skip to main | skip to sidebar

You can see why, after 50 years of putting up with Europe, this was finally the issue where we couldn't take any more. Because the bastards were insisting we impose a vague regulation or two on our bankers and speculators, those brave and tireless souls who invest round the clock to keep us safe with not a thought for themselves. Well, the French had the audacity to suggest someone kept an eye on them from time to time. Haven't bankers suffered enough?

So, just like in 1940, we stand alone, and hopefully at every bus stop, you'll hear the plucky British saying: "Blooming Krauts, who do they think they are telling us our bankers aren't allowed to rob us blind? That's the right of every Englishman, to have his country robbed blind by bankers. Now Frau Merkel wants to make them only rob me nine-tenths blind until they get themselves straight. Well, we fought off the Luftwaffe, so we'll see off this lot an' all."

Soon we'll hear heartwarming stories of national pride, with old-age pensioners on the regional news saying: "I had £20 put by for a new hearing aid, but instead I've sent it off to Goldman Sachs to let them know I, for one, am willing to carry on getting fleeced by them, whether the Frogs say I can or not." And charming letters from children will be published, saying: "I wanted to stop those Europeans make nasty rules for our banks, so I sold my rabbit to the butcher and gave the money to Fred Goodwin. It might not be much, but it's all I've got".

There are many reasons to be suspicious of the European Union, but it seems the ones we're supposed to be annoyed about are when they pass rules stopping employers from making people work longer hours than anywhere else, or insisting on extra holidays.

And anyone caught going berserk in a public building with an axe can spend all week debating whether a European axe law would destroy our sovereignty and what the Hungarians were offering and whether we're isolated outside the Euro-lunatic zone, and, with a bit of luck, they'll have half the country in a state of confusion and the other half screaming, "At last! An axe murderer prepared to defend Britain!", while it's gently forgotten that decapitation shouldn't, on the whole, really be celebrated at all.
Posted by Rory Winter at 03:18 No comments: 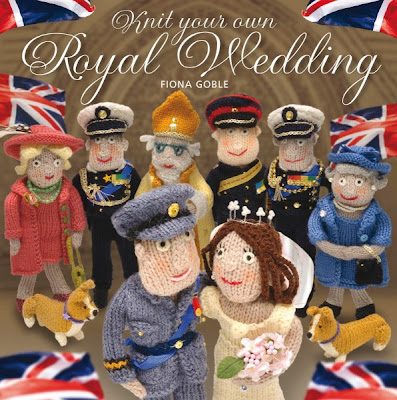 The Pomp and pageantry that draws the Wool over our eyes ... In a time of mass unemployment, homelessness & poverty you can almost hear our dear Royal Family echo the words, "Let them eat cake"...

Every week on RT Max Keiser looks at all the scandal behind the financial news headlines. This week Max Keiser and co-host Stacy Herbert report on downgrades, gold bars and third worlds. In the second half of the show, Max talks to Taki Oldham, director of The Billionaires Tea Party, about tea parties, “astroturfing” and Ayn Rand.

In this edition of Press TV's On the Edge with Max Keiser, Max discusses the link between the worker's struggle in Wisconsin and the revolutions in Egypt and Tunisia with the journalist and blogger, David DeGraw.

DeGraw believes what we are seeing in Wisconsin, Egypt, Tunisia and all over the world is a decentralized global rebellion against neo-liberal global economic policies. He believes the Federal Reserve, Goldman Sachs, J.P. Morgan, the IMF and the World Bank are the constituents of this destructive force.

Who they're working for

[Y]ou must first understand that the government is not managing the economy for the people of this nation. It is managing it for a tiny transnational elite, a kind of global gated community. To the people inside the gates, who fund the Conservative party, who own our politics, the media and the banks, the rest of us are an inconvenience, to be bribed, threatened or fooled.

Campaign for a Democratic Europe 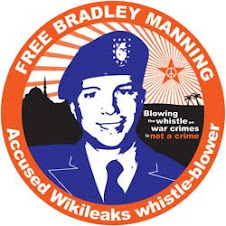 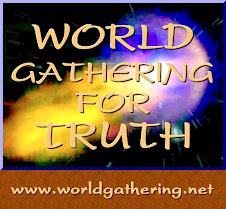 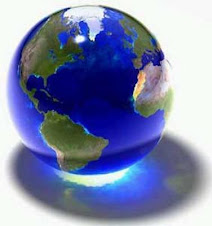 Crisis in the Caucasus - Russian Perspectives